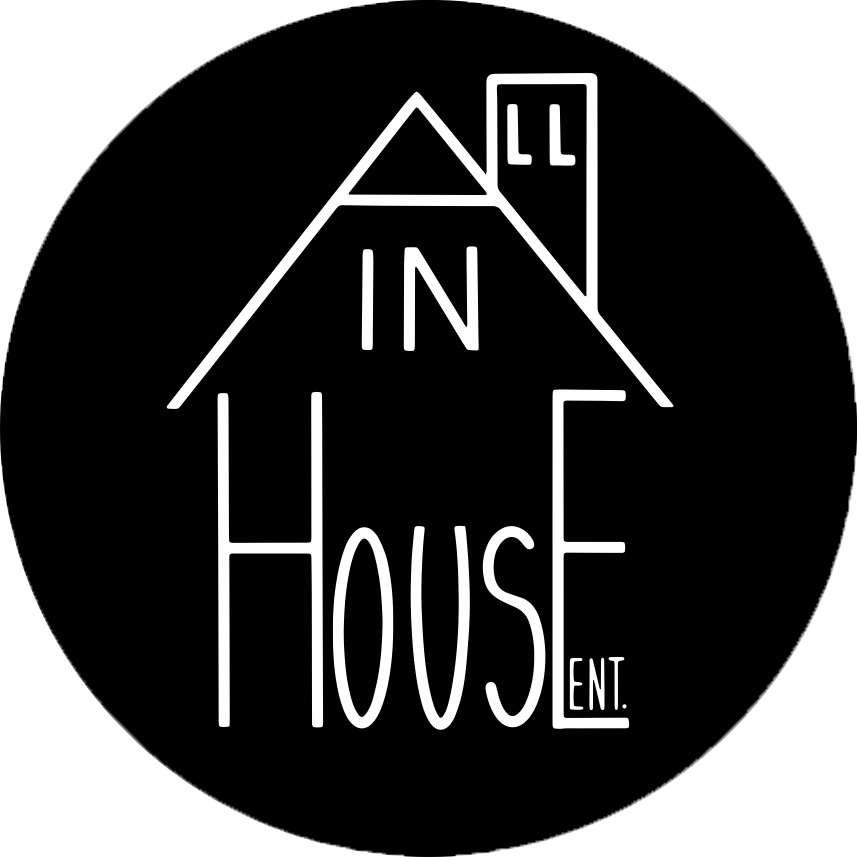 Mavenue is a young rap artist based out of Kansas, with Northern Californian and Kenyan roots. Influenced by his diverse upbringing, Mavenue raps at a different pace than we are used to, especially on the west coast. His last album 'The Commencement' released August of 2021, is a testament to his unique style as he rhymes at a hypnotic pace, while using informal verse structures. Do not overlook this one. He has a lot more up his sleeve and a long career ahead of him.

'The Commencement' is the first project from the emerging Midwest artist Mavenue. The album demonstrates his knack for feeling comfortable on any beat. Slow talkin' and slow walkin' music, be prepared to be hypnotized by Mavenue's lyricism and storytelling throughout the album.