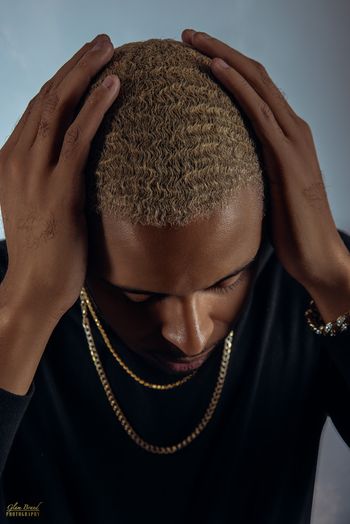 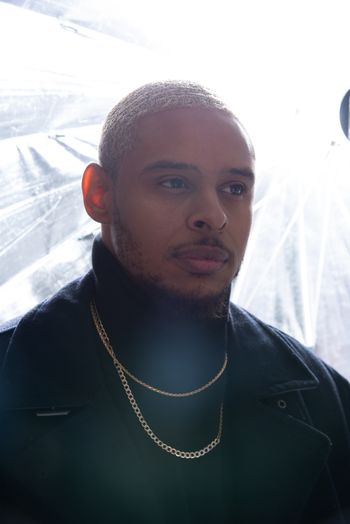 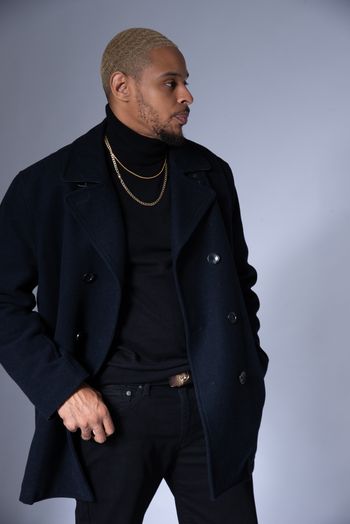 Hailing from the Central Valley's largest city, Stockton, California, Kloud9Trizzy blends the sound of Hip-Hop from the perspective of both time and region. Time-wise, Trizzy is influenced by the 2000s and 2010s, and knows how to bridge the gap for the fans who love lyrical prowess, anthems, and club bangers. Regionally speaking, Trizzy's raspy, melodic, and forthright energy brings his Bay Area and Southern background together to create a unique sound to the masses in an ever changing music industry. Rugged and Refined, wild and disciplined, tried and true, this is an artist to follow because he knows that he is certainly taking the road less traveled.

What the press is saying.