Back to all posts

Dear Producers: Not All Money Is Good Money

I believe that anyone who labors and takes pride in their craft should get paid for their work. But, as the saying goes, not all money is good money. So producers, please hear me out, because this blog is dedicated to you and the consequences of selling to every lil' this that and the third.

Here are three reasons why I believe producers should be more selective over who purchases their beats: 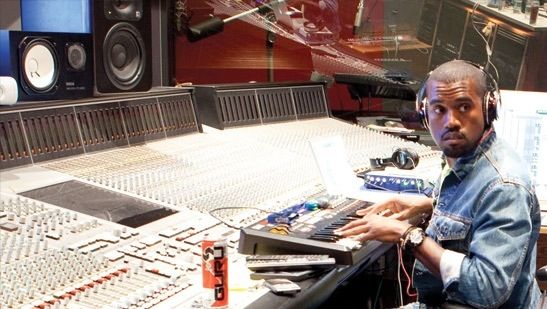 (KWest Beats on the keys)

Quick questions...how many producers check out the artist's music catalog before selling them a beat? How many producers are willing to turn down money because they know the artist is bound to create a bad song? Whether it's the mixing, the delivery, the lyrics, or all three – I just want you to know that many wannabe rappers are butchering great beats. YOUR great beats.

Suppose producers were more selective about who they worked with, given that the producer's work is at stake. In that case, I believe a producer's odds of getting recognized by the masses faster would significantly increase. I say this with love: your beats deserve to be picked up by great artists. And I implore producers to get more comfortable saying 'no' to artists who have bad catalogs.

Secondly, whether you both succeed or not, the beat marketplaces are the cash money winners at the end of the day.

Why? Because the platform's objective is to make money off of every transaction between the producer and the artist.

Although Beatstars and SoundClick make it easy for artists to find thousands of new beats from producers worldwide, I've noticed that the conversation ultimately boils down to dollars and cents.

Some might say that this type of capitalism is inspiring, but let's look at a few consequences of these transaction-driven platforms:

Bad music left online has visibly created an over saturation of rap artists across all major platforms. Meanwhile, it increases revenue for platform owners like Spotify CEO Daniel Ek. They rake in millions of dollars from the distribution companies alone.

Look... Beatstars can boast that their primary purpose is to streamline the lease and exclusive agreement process between the artist and producer. But remember that those lease agreements don't mean anything if neither party is enforcing the terms.

Lastly, we should collaborate more creatively to restore the economic balance between the producer and rap artist. 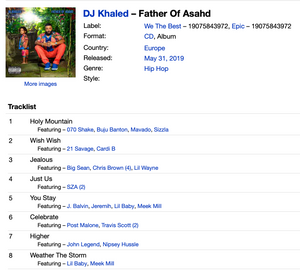 The beat is the canvas upon which the artist displays his lyrics; so rappers need you, but you also need good rappers. Right now, most producers set their goals around selling the beat to the highest bidder or the artist with the highest Instagram following. Alternatively, I recommend reaching out to local artists whose music you genuinely enjoy and whose style you find is similar to your style. Invite those artists to create a joint 5 to 7-track EP and boost your reputation as a producer who can work with a variety of artists. Yes, producers should make albums too!

Dare I say flip the script? Create an incentive for the artist to join the album. Let's talk royalties splits. Even offering a rapper 20 to 50 dollars could go a long way in restoring an economic balance between the artist and the producer.

What do you think? Should producers be more selective? Or should they sell, sell, sell? Let me know in the comments below.

The author Kazi Mbugua is the Vice President of Business Affairs for All In-House Entertainment and is set to graduate from the University of the District of Columbia, David A. Clarke in 2022. She also serves as the business manager for Kloud9Trizzy and Mavenue.